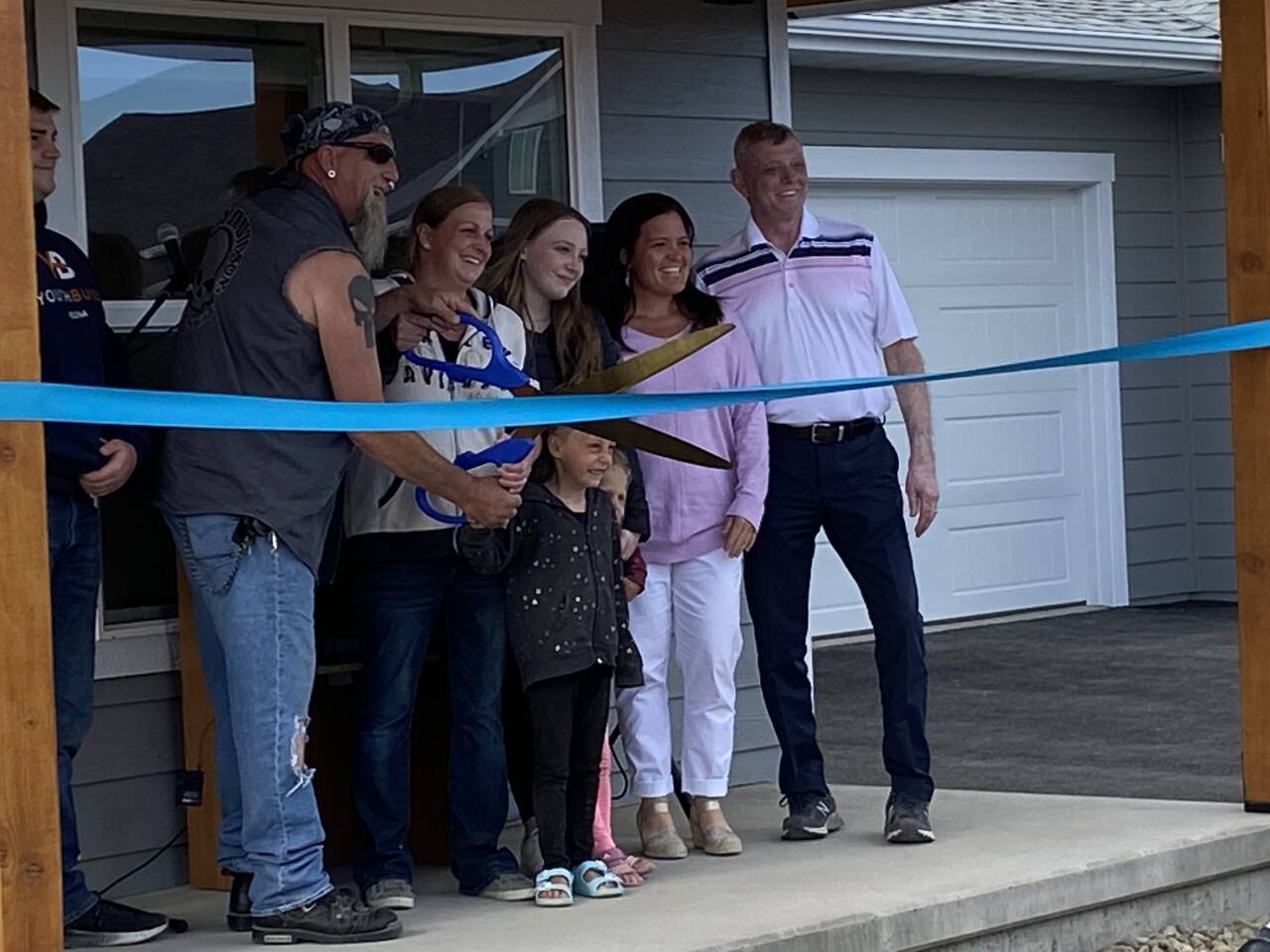 HELENA – This week the Helena Area celebrated Habitat for Humanity with inauguration ceremonies for four new homes for local families. But while marking another successful project, leaders said they face growing challenges in meeting the need for affordable housing in the community.

“Habitat for Humanity is quite used to doing these types of events – houses consecrating – but we have never dedicated a group of houses after a pandemic that saw us lose our entire volunteer base to COVID-19,” said managing director Jacob Kuntz. “It was a very unusual year.”

About a year ago, work began on the four new homes in the Red Fox Meadows subdivision in the East Valley. As with every habitat construction, the moving families had to work themselves every Thursday and Saturday. However, since the usual large groups of volunteers were not available, more of the work fell on Habitat staff, some regular volunteers, and other partners.

On Tuesday evening, leaders from Habitat and its partner organizations severed each of the new homes and gave the keys to the families.

Amber Wilke moves in with her children, 14-year-old Max and 11-year-old Loralei. She said her current apartment just didn’t have enough space.

“It’s wonderful; it’s so great,” she said. “I don’t even have words for how much gratitude and happiness and everything I feel.”

Justin and Holly Lefebvre lived in a motor home with their three children – 13-year-old Kaya, 6-year-old ZyEnna, and 4-year-old Rebel. They first connected with Habitat through its program of helping repair existing homes and they say the organization pushed for them to be brought into the home construction program.

“We were really lucky because now there is a huge waiting list,” said Holly Lefebvre.

Kuntz said Helena Area Habitat for Humanity currently has around 200 families on their waiting list. In recent years, they have increased from building one new home per year to a goal of 12 this year. This September they are planning a “Home Builders’ Blitz” in which they want to build four more houses in Red Fox Meadows in just ten days.

However, it becomes more difficult for Habitat to build. Kuntz estimates that the typical price for a property has more than doubled in the past eight years.

“Basically, it’s a problem upon a problem,” he said. “We hope that prices will modulate over time, but land prices won’t fall anytime soon.”

As it becomes more and more difficult to secure land locally, Helena Area Habitat for Humanity is expanding to other parts of the state. They are currently building four houses at Red Lodge.

Kuntz says the key to solving the housing problem in the future will be to find ways to build with more density. He says Habitat needs to get more creative with building – with options like townhouses, condos, and apartment buildings. 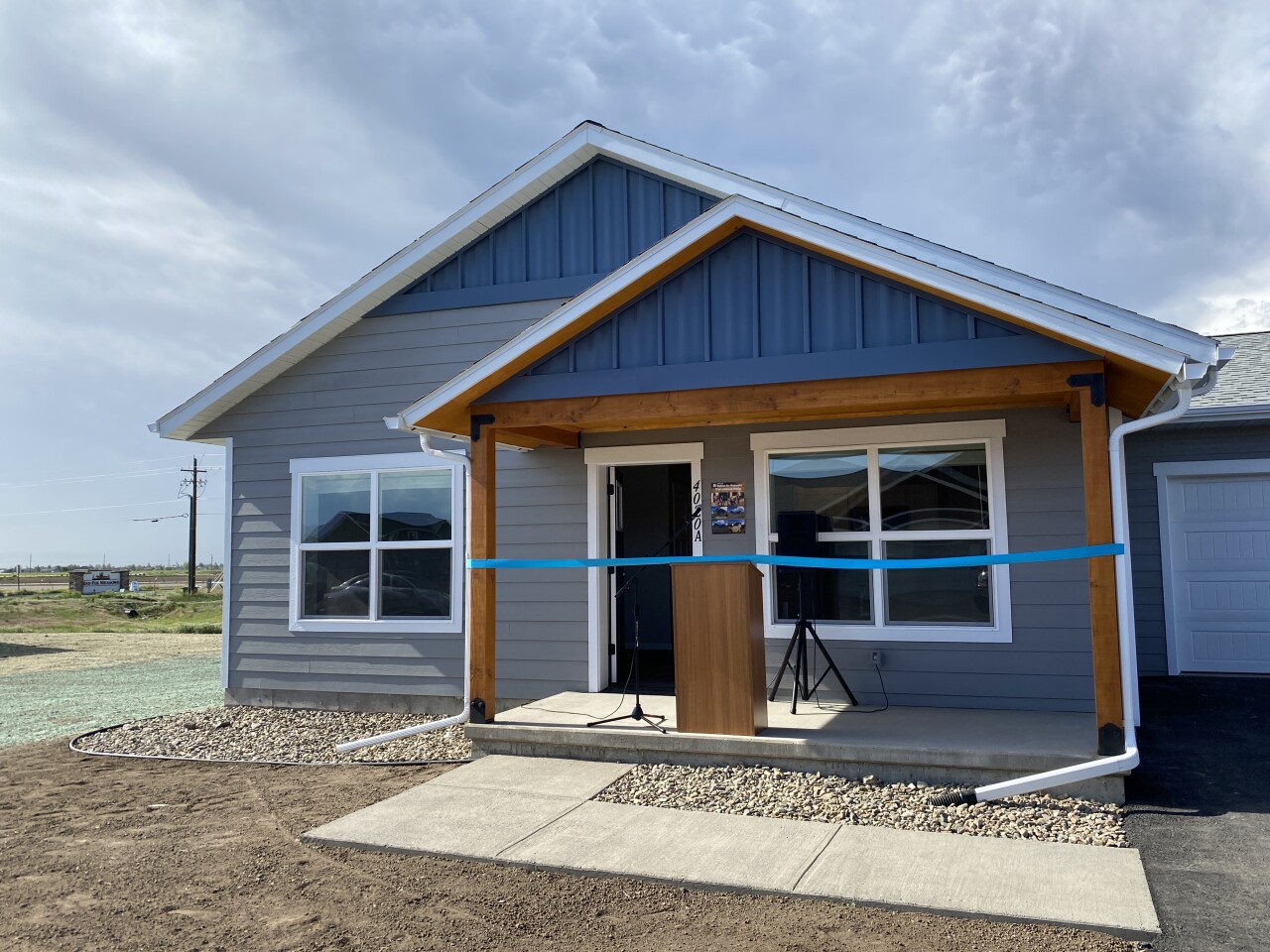 The goal is for Helena Area Habitat to build 30 houses a year within a decade. At the moment, however, Kuntz said they are proud to host these four families.

“There will always be challenges, but we have to celebrate things in the midst of challenges,” he said.

Kuntz said Habitat will begin welcoming volunteers to its construction sites over the next few months, with large groups returning to the Blitz project on time starting Sept. 15 on your website.