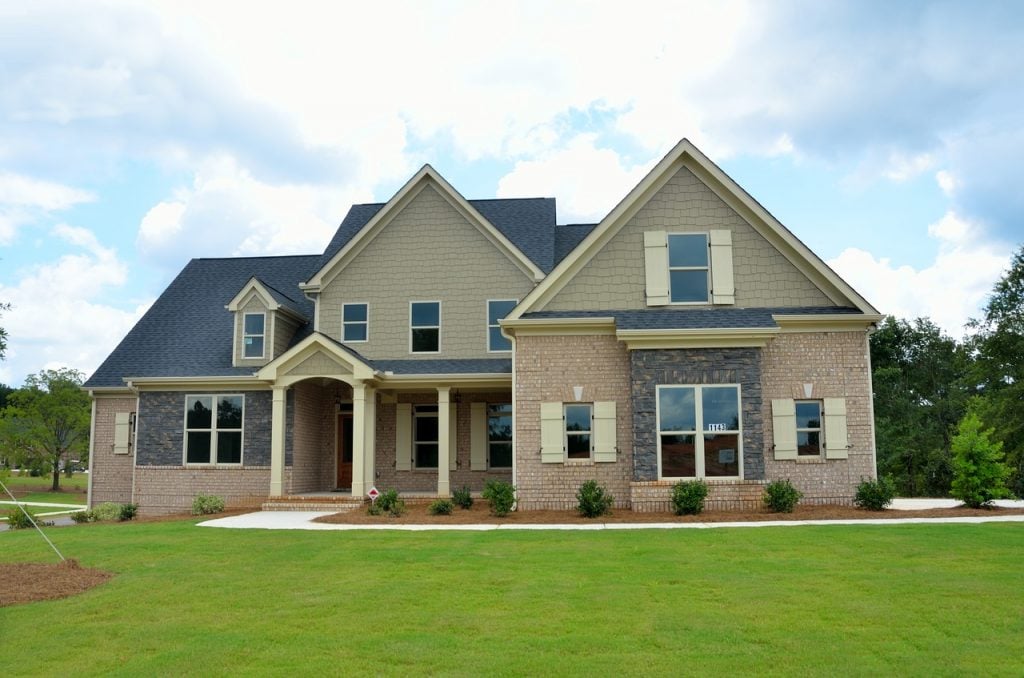 New home sales declined from October through November due to multiple headwinds for home builders, although demand remains high.

Data released last week by the US Department of Housing and Urban Development and the US Census Bureau said sales of new single-family homes were down 11% in November from the previous month. Despite the monthly decline, new home sales are still 20.8% higher than a year ago.

“Although the market continues to be strong, the pace of sales slowed in November as inventories remain low and affordability concerns persist as builders grapple with land, labor and building materials shortages.” said Chuck Fowke, chairman of the National Association of Home Builders.

“In the housing industry, there was a historic gap in the autumn between the pace of sales of new houses and the construction of single-family houses for sale,” adds Robert Dietz, chief economist at NAHB. “As a result, the pace of new home sales should slow down so construction can catch up. This appears to have happened in November, as the inventory of completed, ready-to-move-in new homes is down 43% from November 2019, with only 43,000 homes across the country. “

Inventories rose slightly to 4.1 months in November. 286,000 new single-family homes were offered for sale. That is 11.2% less than a year ago. Of this inventory only about 43,000 have been completed.

Since the beginning of the year, new home sales have increased annually in all four major US regions, led by a 28.2% increase in the northeast. The Midwest saw an increase of 24%, followed by an increase of 20.5% in the West and 16.9% in the South.

Builders weigh in on latest home demos in Branford